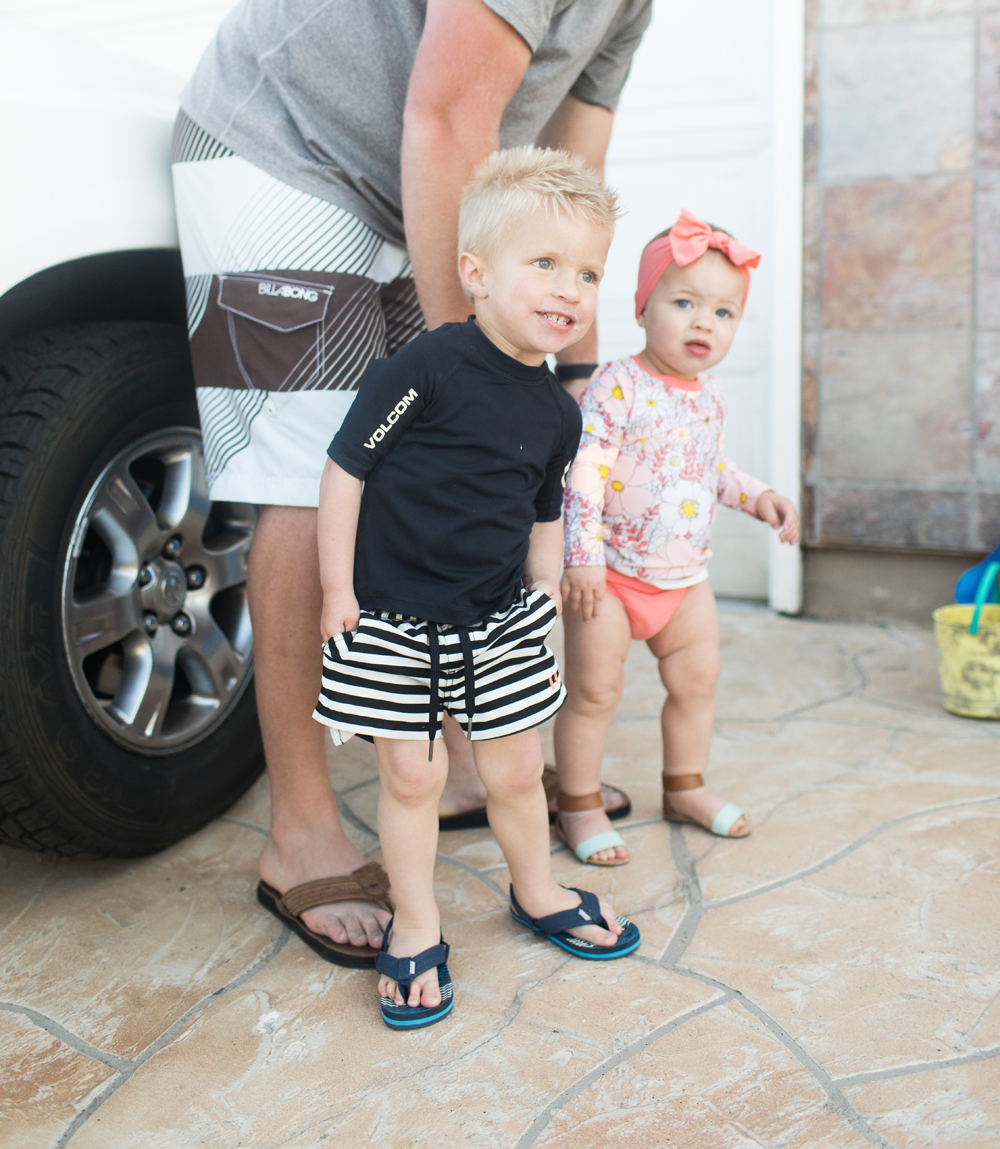 I don’t know about you guys but I am DYING that July is already here!! Doesn’t it feel like you blinked and the first month of summer was gone?!  I have really been trying to soak up every second with my little people, because they are growing up so dang fast! Speaking of growing up, today we are celebrating our sweet Houston turning three!! Houston is the sweetest, most hilarious boy. We cannot get enough of his cute personality! In honor of his special day, I wanted to share THREE fun facts about him you may not know, as well as an update! 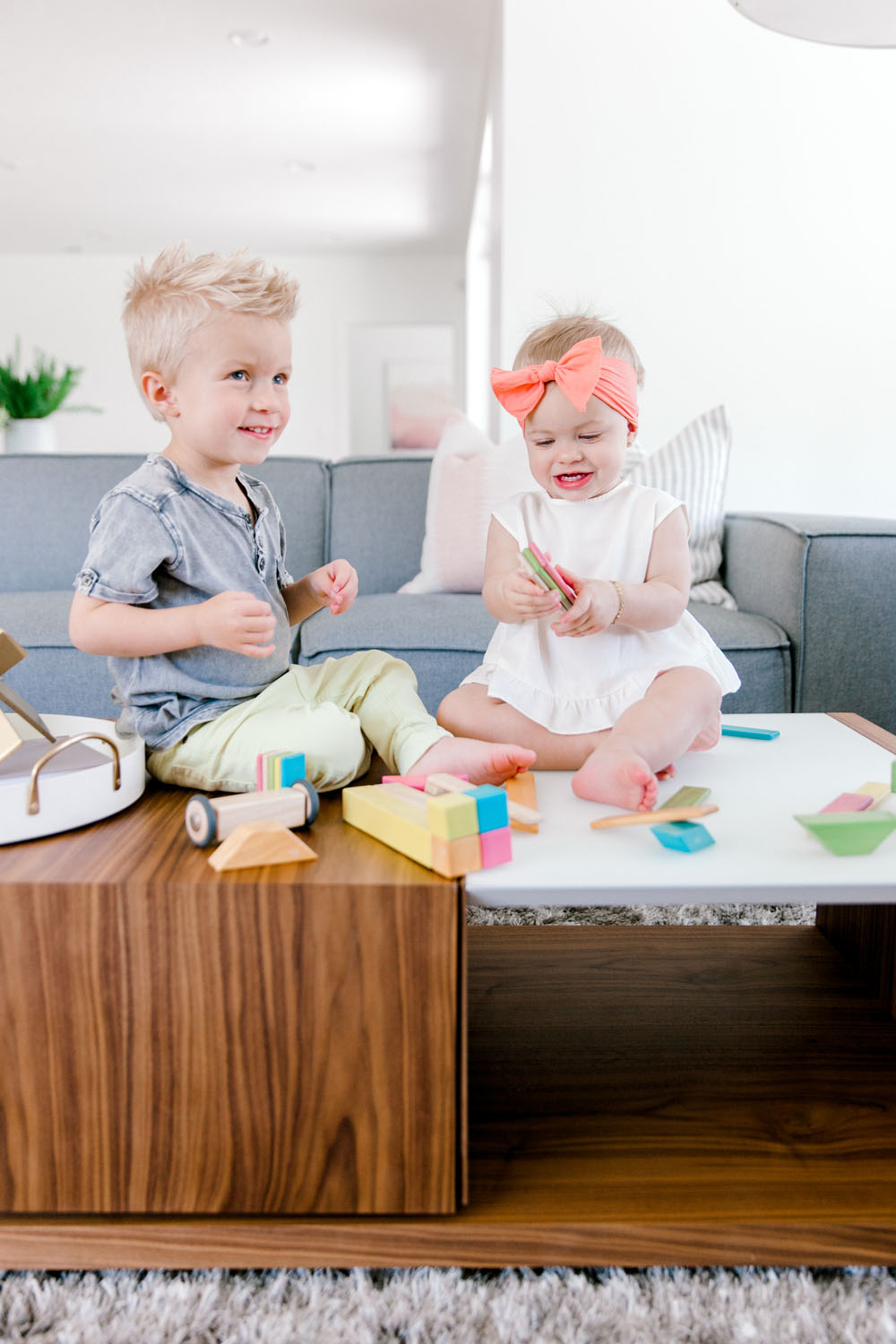 THREE THINGS WE ARE LOVING ABOUT OUR FAVORITE THREE YEAR OLD :

He really is the funnest, sweetest, little guy and we are so lucky to have him as part of our crew! We can’t wait to celebrate him all week long! 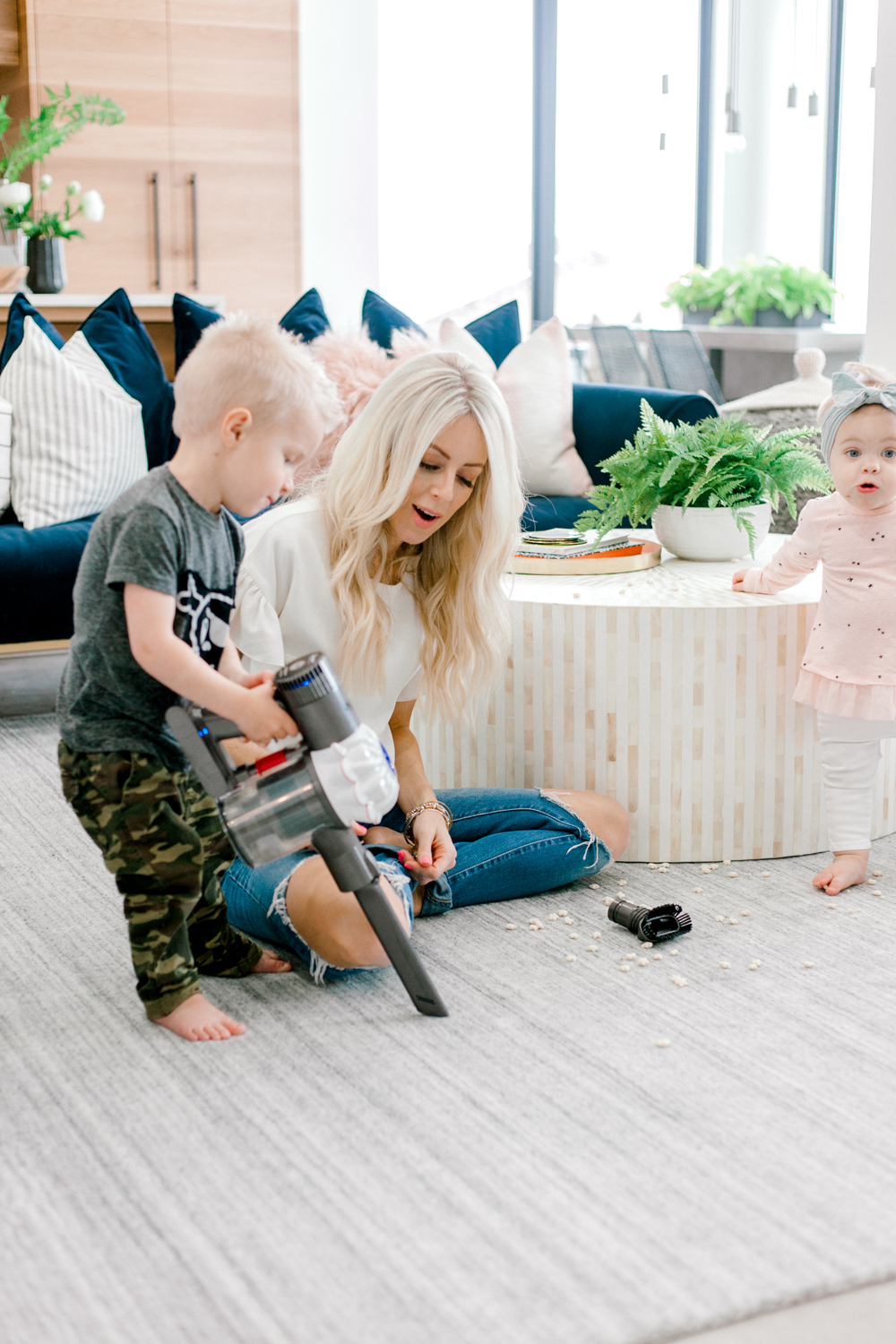 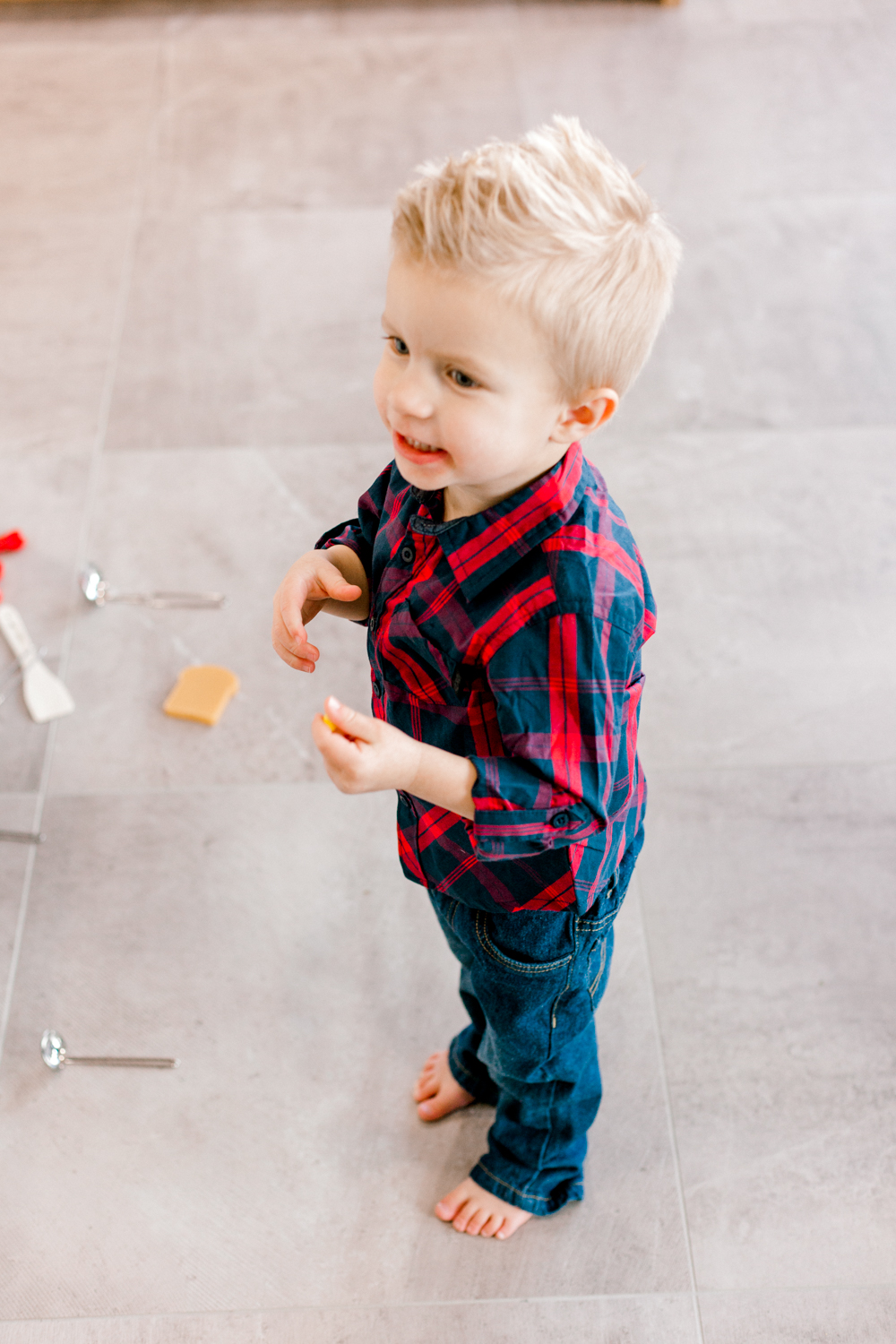 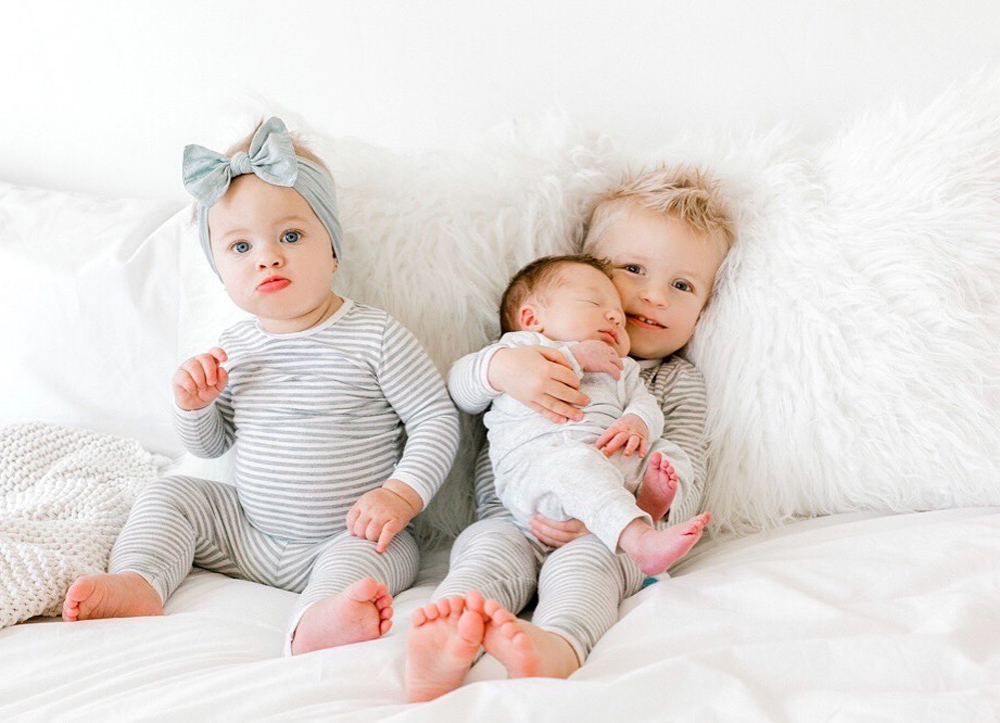 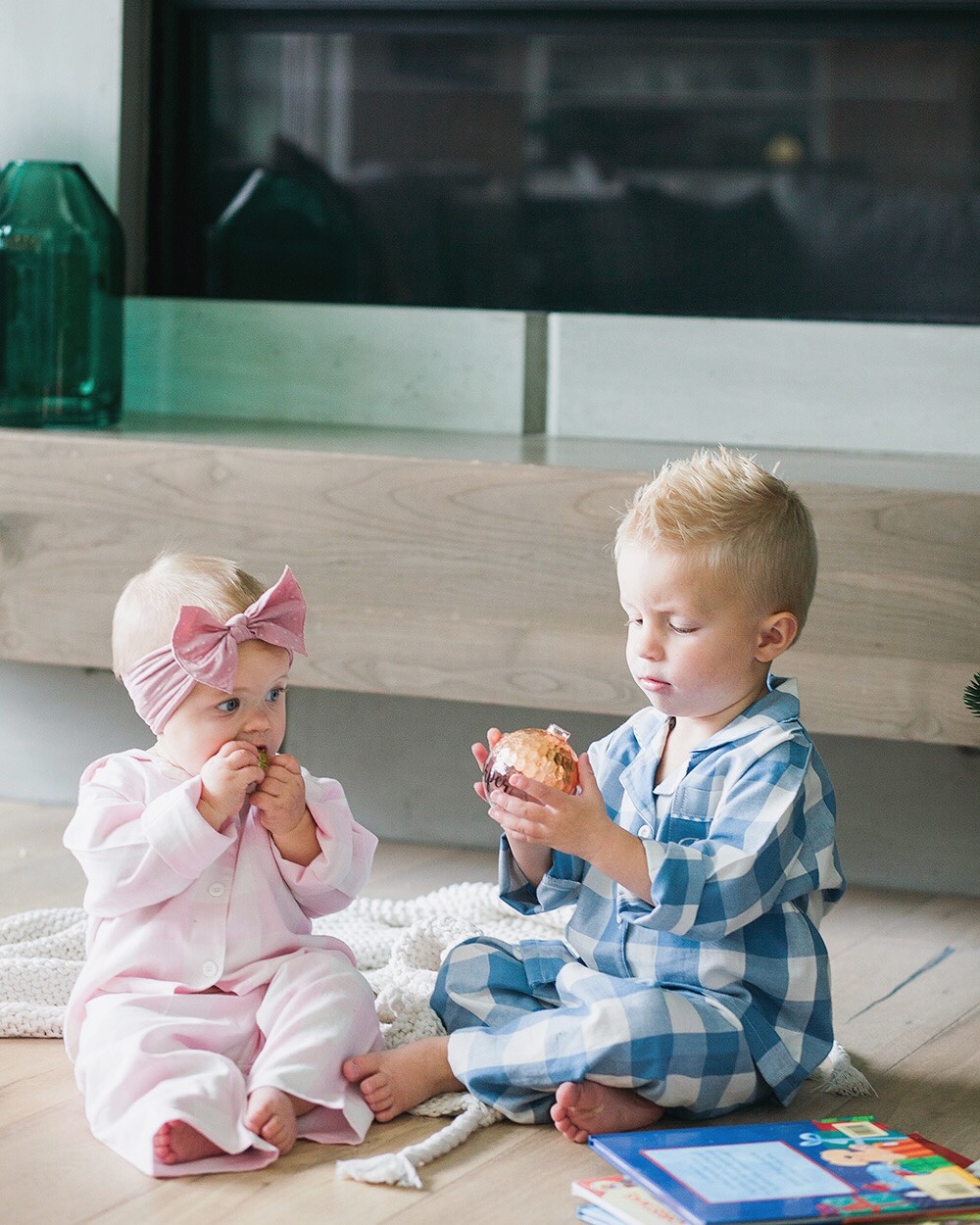 15 Must Have Baby Essentials

My Go to Basics

30 DAYS TO AN ORGANIZED HOME

Let's be Friends
Be first to get my latest content, shop our looks + free printables.